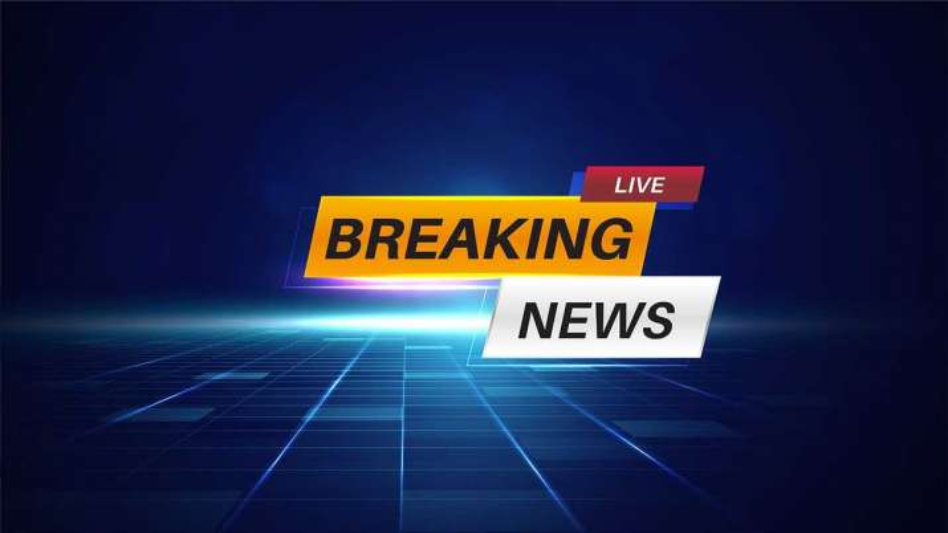 The third-largest economy in Asia has experienced a jump in inflation over the past few months, and thus renowned Reserve Bank of India (RBI) increased the interest rate on Wednesday to a two-year high of 4.9%. The repo rate has increased twice in the past six months. The rate increase follows a 40 basis point increase implemented by the RBI on May 4 during an unexpected meeting. For the first time in four years, the RBI abruptly increased the interest rates by 0.40 percent (40 basis points, or bps). The most recent rate hike took place in June 2018. The repurchase option rate is referred to as the repo rate. It refers to the interest rate at which the RBI loans money to business banks. India's MPC raised the repo rate 50 bps to 5.40% from 4.90%.

The RBI has invested so much cash in banks that they are essentially parking funds with the RBI, returning more than Rs 570,000 crore per day via reverse repo. There is some interest in this reverse repo. The variable price reverse repo (now known as the SDF; see our post for more information) used to have a rate of 3.75 percent, but it has since increased to 4.15 percent along with the repo. In the Variable Rate Reversal Repo (VRRR), banks can place bids on the amount they want the RBI to pay. The repo rate cannot be greater than this VRRR bid rate. Earlier, VRRR auctions, which normally last seven or fourteen days, were conducted at a price of 3.99 percent only when the repo rate was four percent. The VRRR auction can now reach a maximum of 4.39 percent. As a result, banks will actually receive 0.40 percent more in interest on the money they park with the RBI. Due to these two effects:

Banks can obtain nearly that amount from the RBI, thus they won't lend at rates below 4.4 percent. (Why even try to lend at lower)Because of the rate increase, banks would make more money than before - around Rs. 2,000 crores more annually. The bank rate and the marginal borrowing facility rate were both raised to 5.65 percent. SDF is now 5.15 percent. India has already seen portfolio outflows in FY23 totaling $13.3 billion (till August 3). From 8% in March 2021 to 5.2% in March 2022, the debt service ratio decreased.

The Monetary Policy Committee, which determines interest rates for the Reserve Bank of India, began meeting on August 3 to discuss the state of the economy before announcing its bimonthly review on Friday.

The RBI has already increased the short-term financing costs (repo) twice this fiscal year, by 40 percent compared to May and half a percentage point in June, as a result of retail inflation remaining above 6% for six consecutive months.

The current repo rate, which is 4.9%, is still less than the pre-Covid rate of 5.1%. In order to weather the catastrophe brought on by the pandemic, the central bank drastically lowered the currency's value in 2020. According to experts, the RBI would at least increase the growth forecast to pre-pandemic levels. In light of the fact that the July–September quarter saw a peak in inflation, she predicted that "we therefore expect a 35 bps increase in August, then two 25 bps for the endpoint level to balance off at 6.2 percent by end–FY23."

Since January 2022, retail inflation as measured by the Consumer Prices Index (CPI), which the RBI considers when determining its monetary policy, has exceeded 6%..The 63 economists surveyed before July 25 and August 1 predicted a 25 basis point increase to a 50 basis point increase whenever the RBI resumes on August 5

Far too much money hunting too little products is the cause of inflation. However, there is a widespread belief that inflation will result from central banks printing money. That is untrue, and perhaps the topic should be covered in another piece. More money being placed in the pockets of people, not banks, is the real offender. This may occur as a result of excessive bank lending (credit growth) or reckless government spending. Global credit growth over the past ten years has been atrociously low. According to Societe Generale economist Kunal Kundu, who forecast a 50 bp increase, "the RBI ought to provide some consistency of thinking, but with so much ambiguity, it's better to just not comes out with an assumption and then be unable to meet that."

A narrow plurality of economists, 35 percent 63, predicted that the repo rate would already be at 5.75 percent or higher by year's end, an increase of 10 basis points from a poll conducted in July. The median forecast for the repo rate for the first quarter of 2019 is at least 6 percent. Get more trending news and information only at Aggiler.